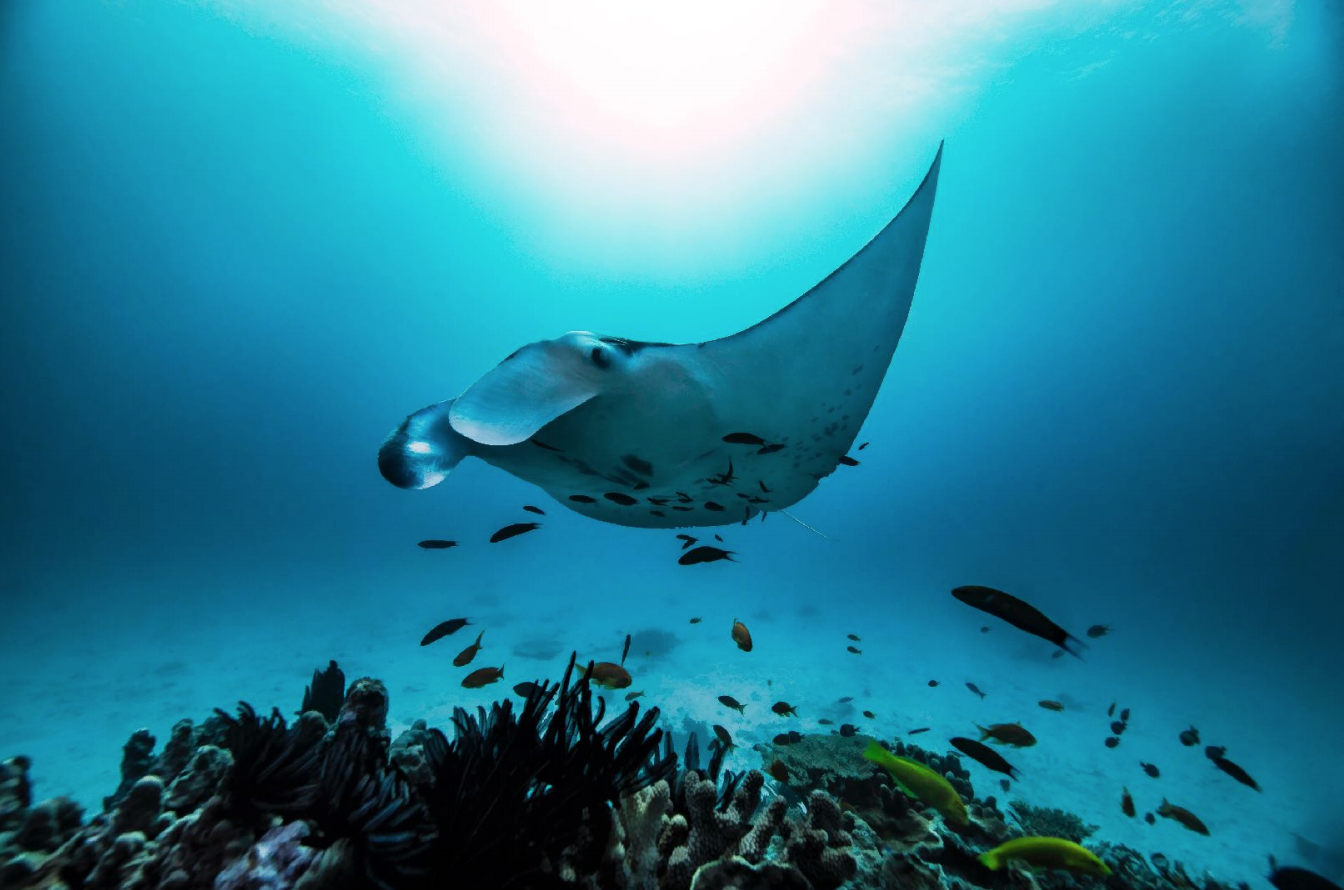 Parley is the space where creators, thinkers, and leaders come together to raise awareness for the beauty and fragility of our oceans and collaborate on projects that can end their destruction.

Mike will explain how Parley is working with artists, scientists, activists, governments and pace-setting brands to end marine plastic pollution through eco-innovation, direct action, and education. 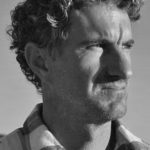 Mike grew up in Newport Beach, CA, where he learned that the ocean was not only a place of beauty and life, but also the best natural playground. After studying environmental science and policy at the University of Colorado In Boulder, he focused his career on the oceans. Mike has worked on marine conservation initiatives all over the world, from the Maldives to Alaska. He has led direct action campaigns for Sea Shepherd Conservation Society, where he stood on the front lines defending whales in San Ignacio Lagoon and led the first partnership with the Ecuadorian government protecting sharks in the Galapagos. Now he’s creating change in the fight to end marine plastic pollution as Director of Global Operations with Parley for the Oceans. He resides in the Gulf of Maine.