Motorkitedreaming – A Search for My Post Colonial Identity – Charlie Hill-Smith 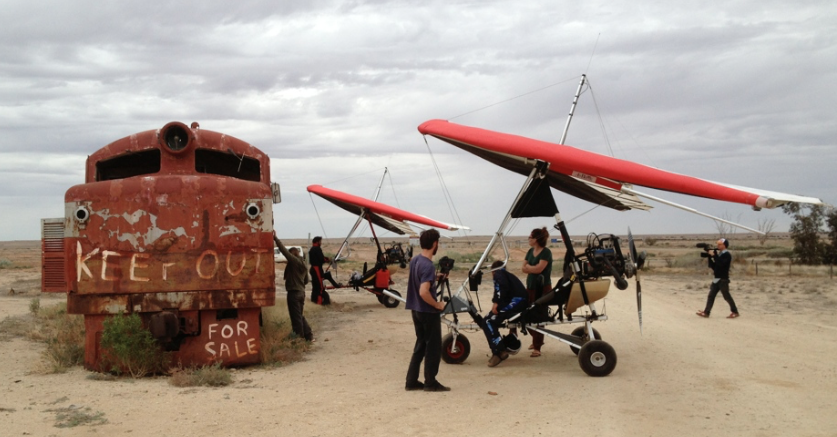 Motorkite Dreaming – the making of a post-colonial adventure documentary for Redbull and the creation of his post colonial identity as a white man from a black nation. 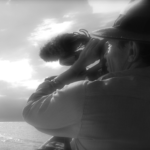 Charlie is a multi-award-winning writer, director and producer. His last two feature documentary films, Motorkite Dreaming and Strangebirds in Paradise; played around the world, receiving rave reviews and he was nominated for ‘Best Director’ and ‘Best Film’ by the Australian Academy Awards. Twenty years of experience as an artist, cartoonist, actor, comedian, writer and director of theatre and film has seen Charlie use humor and culture to tackle weighty issues of historical and social importance.