CROSSING THE BRIDGE – Inside the Belly of the Beast, A Brief History of the Republic of Indonesia : Where the Hell am I Living? – Charlie Hill-Smith 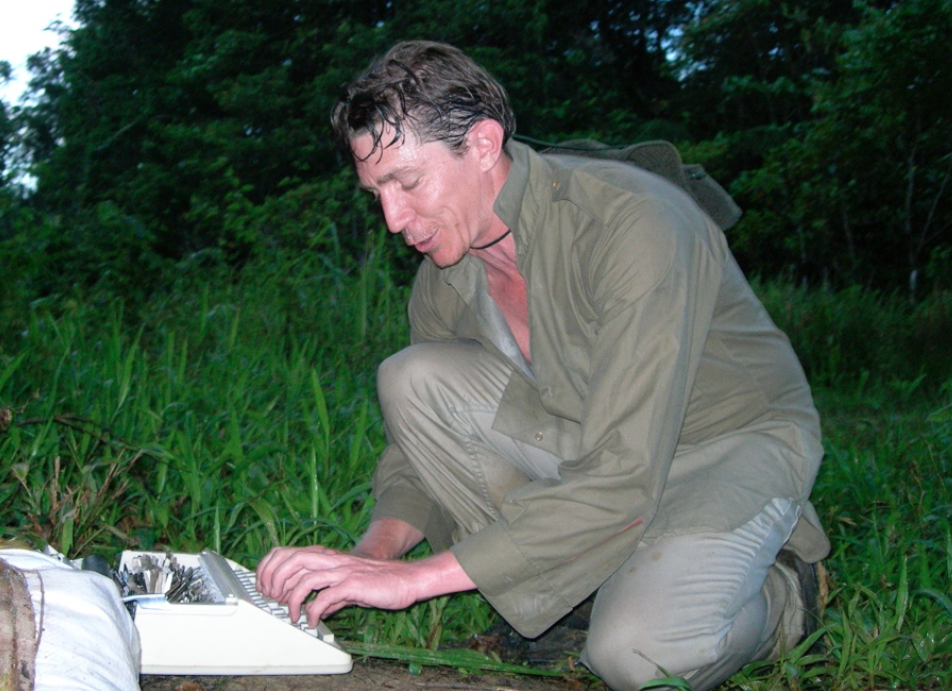 Charlie first came to Indonesia in 1984 as an exchange student and after 30 years of living and traveling and 4 documentaries he will share his unique view of this giant, wild, dangerous and beautiful nation. A crash course in the history and forces that pulled this complicated republic together and are driving it into the future.

You will get a better sense of where you now live by understanding the history of the Republic of Indonesia and the complexities of this archipelago nation. 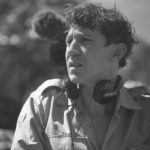 Charlie is a multi-award-winning writer, director, and producer. His last two feature documentary films, Motorkite Dreaming and Strangebirds in Paradise; played around the world, receiving rave reviews and he was nominated for ‘Best Director’ and ‘Best Film’ by the Australian Academy Awards. Twenty years of experience as an artist, cartoonist, actor, comedian, writer, and director of theatre and film has seen Charlie use humor and culture to tackle weighty issues of historical and social importance. Charlie’s latest film, ‘Airileke and the 1000 Tifa’, was commissioned by the 2018 Gold Coast Commonwealth Games and shot in West Papua and PNG.