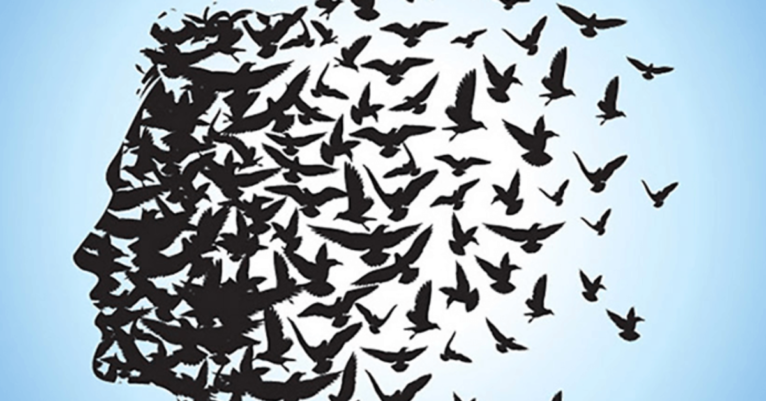 Who is the smartest person in the room? We are going to tell you.

Many believe it was Albert Einstein. Einstein was a German-born theoretical physicist and philosopher of science whose estimated IQ was 225. He is best known for his formula E = mc² which has been called the world’s most famous equation. Einstein articulated the principle of relativity and attempted to disprove the quantum theory.

But Einstein believed the smartest person in the world was Johann Goethe. Einstein felt Goethe was “the last man in the world to know everything.” Goethe was a German polymath who founded the science of human chemistry and developed one of the earliest known theories of evolution. His estimated IQ scores were also around 225.

The list goes on from Isaac Newton to Marie Curie to Carl Gauss to Stephen Hawking to Hypatia (bet you never heard of her).

We put a lot of attention to IQ and intellect. Humans have an incredible tool that has allowed us to create and imagine and design beyond normal constructs. Sometimes it works out for the better (eyeglasses, penicillin) but more often than not it ends up being problematic (nuclear weapons, pesticides, unregulated energy plants). But our society honors, celebrates and cherishes “smart” people, the person who has the answer.

Jill Vinson is a teacher from the U.S. One day she was dealing with the challenge of teaching early literacy to a student. She sought help from her Assistant Principal, Mrs. Carter, but she was so embarrassed to be asking as she felt as a teacher she should know the answer. Vinson outlined the issue and eagerly awaited the response. Mrs. Carter looked at her thoughtfully and said, “I don’t know.” How was it possible the Assistant Principal didn’t know the answer? Mrs. Carter patiently asked Vinson some questions and they worked on the issue together and came up with a solution.

What Vinson learned in that moment was the power of her being vulnerable, asking for help, collaborating and working together. She had been taught that she was supposed to have the answers. We honor the “smart” person, put them on a pedestal. This is endemic in society as doctors, lawyers, bankers, managers, CEOs, parents, yoga instructors and pretty much everyone is taught through schooling that we need to know and look smart. In a strange way, a goal in schooling is to be the smartest person in the room because this is what grades and testing will reveal to us. Or so we think.

But no one can know all the answers. Never.

So who is the smartest person in the room?

It is the whole room.

Situations arise and we act. Right? This, indeed, seems to be so. But why, then,…

LISTEN TO THE PODCAST Francis Mollet is an environmental activist, teacher, surfer, musician, husband, and…