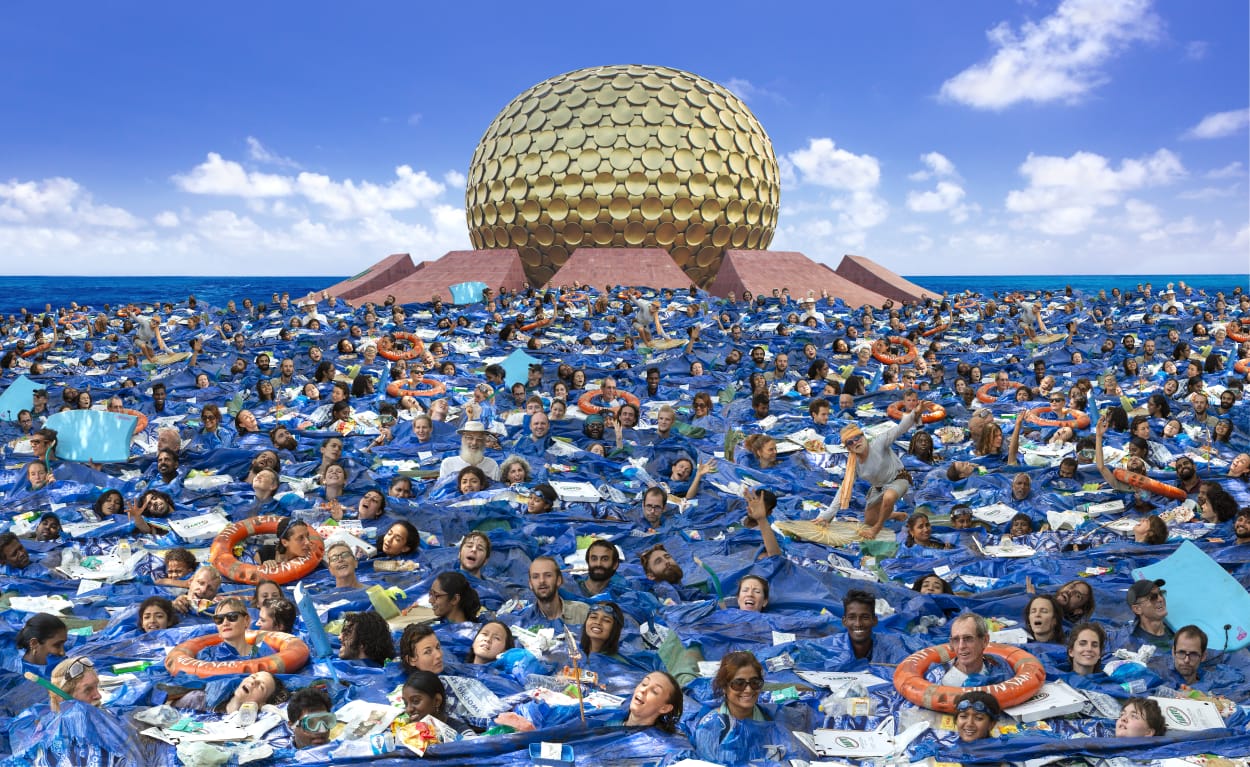 Malvika and Guy lived in Auroville, in southern India, for eight years. Auroville is considered one of the world’s largest “intentional communities”. Malvika and Guy will talk about their experiences of living and working there. They reflect on what community can mean. 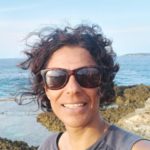 Malvika: I trained as a Waldorf school teacher in London, while my children were still small. For the last eight years I lived with my family in Auroville. I worked in a parent run alternative school in Auroville for six years, where I taught interdisciplinary projects for 10 – 14 year olds, as well as being a core member of the organisation. I am passionate about making education real, and moving away from the established division of learning into separate subjects. I also worked as part of a green practices advisory team, Auroville Consulting, as a researcher and writer. 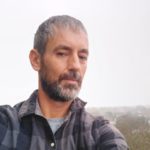 Guy: In a former life, I was a lecturer at University College London in the History of Medicine and Health, and a social sciences researcher at the French Institute of Pondicherry. My research specialized in the transformations of health-care in the Indian subcontinent during and since colonial times, with a focus on non-biomedical practices and traditions. Over the last three years I continued to work in education, in Auroville, for students aged 10-14. I’ve been involved in project-based learning and running a writing skills programme. I’m passionate about communication in all its forms.