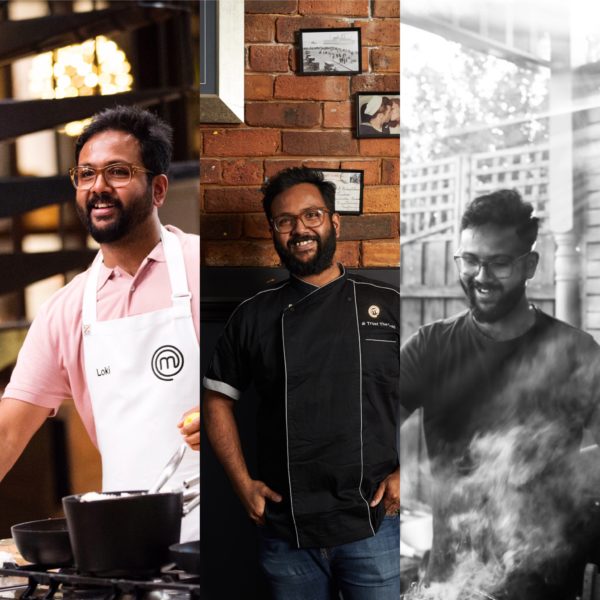 I will be talking about my food journey from a home cook to being on one of the most popular television shows in the world. My encounter with so-called “fame” and what I have learned as a person, as a father, and as a chef

Fame is often seen as a channel to create wealth and to sell especially leveraging social media. I am hoping the audience get a sense of what food means to me and how I want to serve this world as a chef by not being famous. 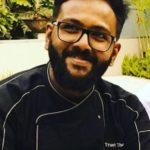 Loki was born in Mysore, India and was brought up in Chennai, India and moved to Australia in 2003 to pursue his Masters. Loki has worked in a number of sales and business roles before realizing food was his passion and leaving his job in real estate in 2017 to apply for Masterchef Australia on a whim. Loki was a MasterChef AU contestant in 2018 and came to be known as the King of spices winning several accolades for his cooking including the first immunity pin of the season. Post MasterChef Loki spent a month working at Gaggan, Bangkok the world’s 4th best restaurant and has also done several pop-up collaborations in Melbourne serving over 1500 diners with raving reviews! He is now a Green school parent and hoping to bring his flavors to the community of Bali.