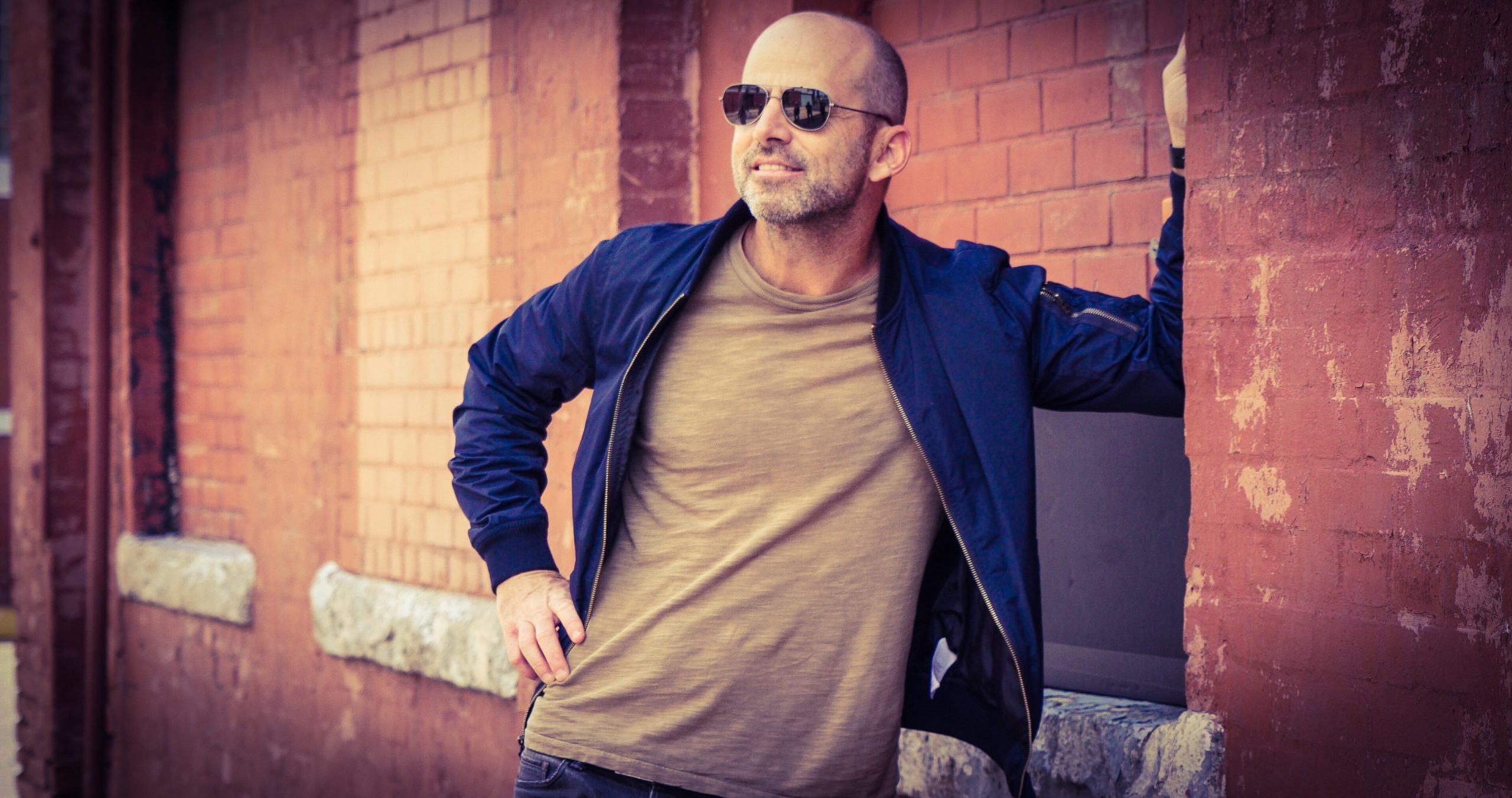 A Production Designer is the person who creates the world a film takes place in. Come join a visual discussion on what the process looks like.

Born and raised in New York City, Shepherd Frankel attended the LaGuardia School of the Arts, before relocating to the West Coast and earning & Masters in Architecture from the School of Architecture and Urban Planning at UCLA.

Quick on his feet, upon graduating from UCLA, Mr. Frankel and his creativity were recruited to working on commercials as an Asst. Art Director for & variety of commercial shops including RSA for Tony Scott and Ridley Scott. His success in the commercial world led him to features where he continued his development as an Asst. Art Director, Art Director and Supervising Art Director on various films including Rob Minkoffʼs Stuart Little 1 & 2, Andy Tenantʼs Sweet Home Alabama, Paul Thomas Andersonʼs Magnolia, Jonathan Mostowʼs Terminator 3, Raja Gosnellʼs Scooby Doo 2: Monsters Unleashed, Pitofʼs Catwoman, Tim Storyʼs Fantastic Four and Todd Phillipʼs Due Date.

Most recently, as & Production Designer, Mr. Frankel was & perfect fit for Marvelʼs Ant-Man and the Wasp, as he has previously collaborated with Marvel Studios as Production Designer on the fast paced Ant-Man, directed by Peyton Reed, several Marvel One Shots: Item 47, Agent Carter, both directed by Louis DʼEsposito and All Hail the King, directed by Drew Pearce. His work on the additional photography of Thor 2: The Dark World, Guardians of the Galaxy, Avengers 2: Age of Ultron and Doctor Strange primed him to jump in on Ant-Man. Prior to his Marvel experience, Mr. Frankel has had an extensive history in delivering large scaled films as well as great comedies &s & Production Designer. Some of his previous work includes: Jason Batemanʼs Bad Words, Couples Retreat, directed by Peter Billingsley, and Baywatch, Horrible Bosses, Identity Thief and Four Christmases, directed by Seth Gordon. Among his other features as Production Designer are Anne Fletcherʼs hits Step Up and 27 Dresses, Richard LaGraveneseʼs P.S. I Love You and Zak Pennʼs The Grand.

Between feature assignments, Mr. Frankel works with Studios, Directors and Producers to develop concept presentations and design strategies for films. In addition, he has set the look for several successful television pilots and popular commercials. Most notably is critically successful period sitcom The Goldbergʼs.