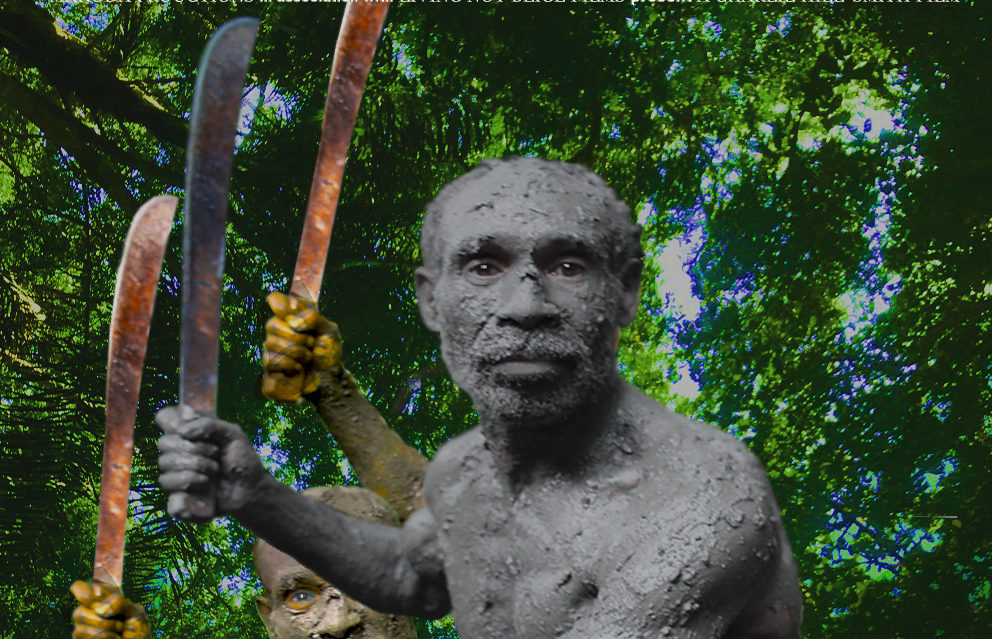 Charlie first travelled to Indonesia as an 18 yo exchange student in 1984. 36 years later he maintains a joyous love affair with his Javanese host family and many friends throughout the archipelago. He has written and directed 4 documentaries in Indonesia and has a unique cultural and historical insight into the deep truths of this beautiful and dangerous nation. Come and share this very personal journey into Indonesian history, politics and power. 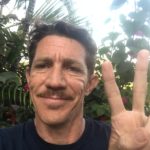 Charlie is a multi award winning writer, director and producer. His last two feature documentary films, Motorkite Dreaming and Strangebirds in Paradise; played around the world, receiving rave reviews and he was nominated for ‘Best Director’ and ‘Best Film’ by the Australian Academy Awards. Twenty years of experience as an artist, cartoonist, actor, comedian, writer and director of theatre and film has seen Charlie use humour and culture to tackle weighty issues of historical and social importance.