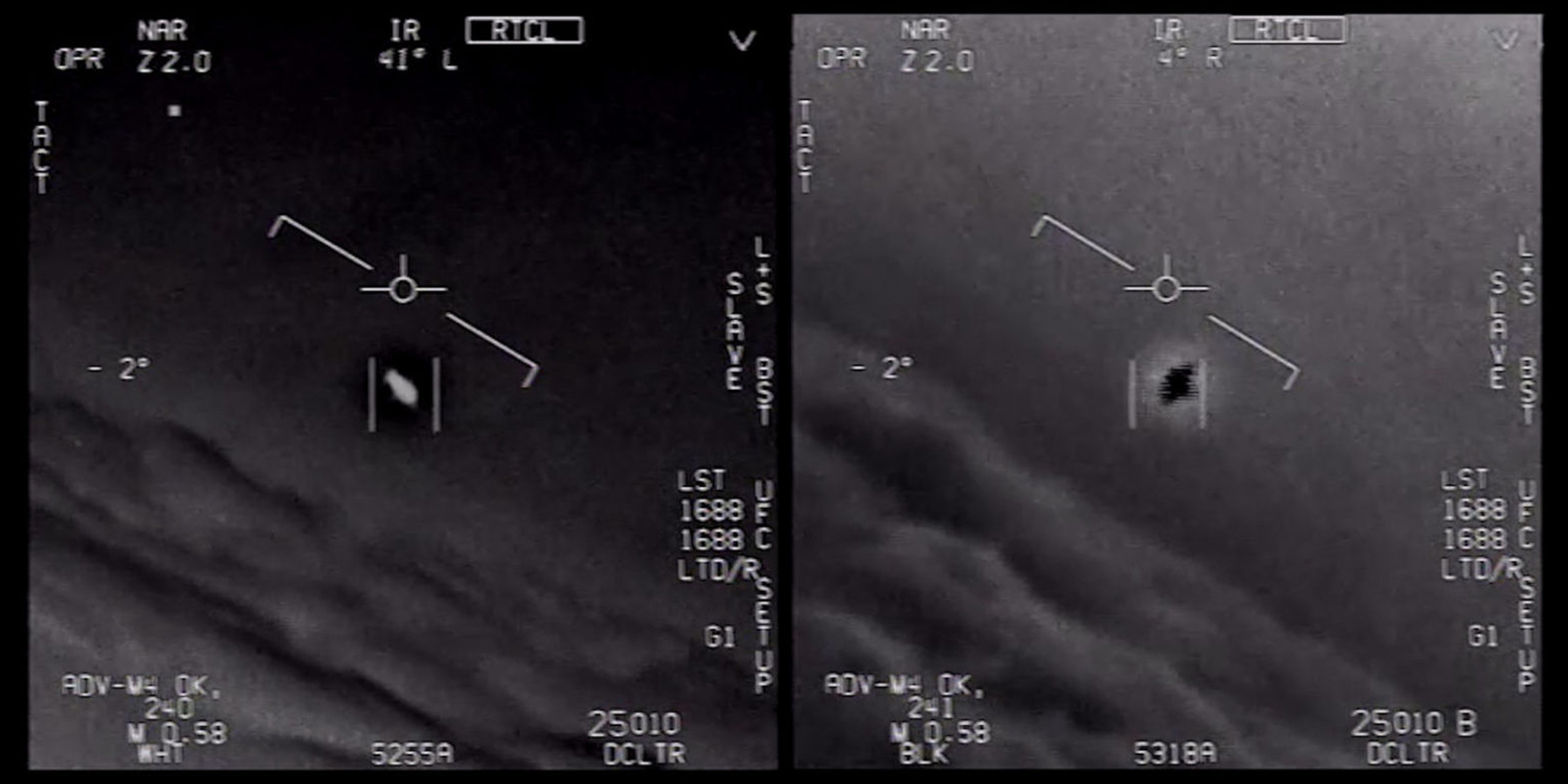 Over the last three years, the New York Times has published a series of articles that change how the main-stream media treats the UFO phenomena. UFO’s? Yep. Crash Retrievals? Yep. Black Budget Programs? Yep. Video Evidence? Yep. Mr. Driver will provide context and background information regarding the people and events contained in the articles. 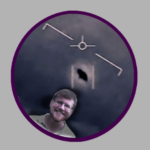 Jesse Driver is a Green School teacher. His career spans fifteen years and four continents. His curiosity and openness have allowed him to explore issues that may not be considered ‘normal’ His interest in the UFO phenomena has been re-ignited by recent events and revelations in both the mainstream and alternative media.