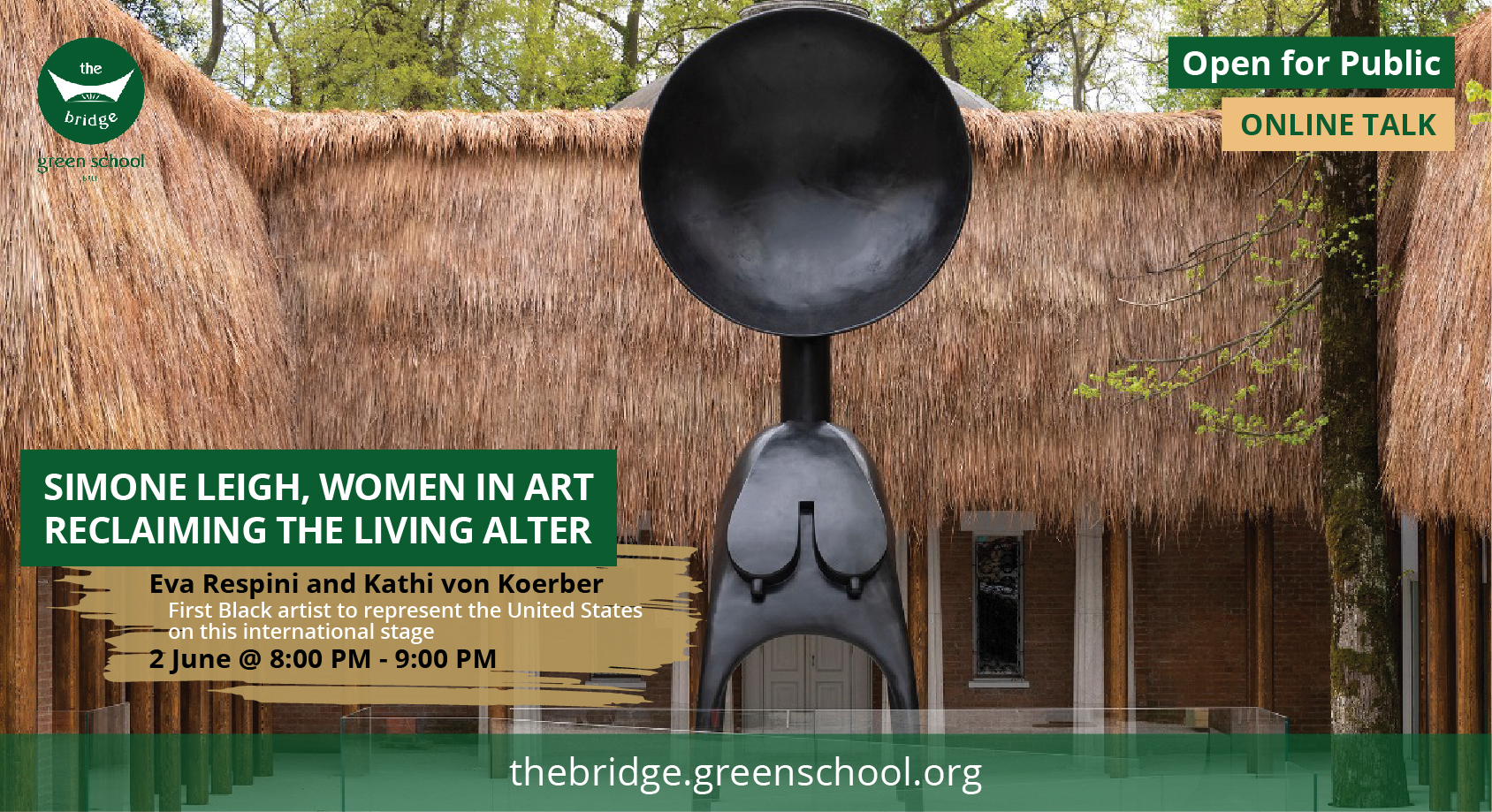 Eva Respini, curator and co-commissioner of the critically acclaimed presentation of Simone Leigh at the US Pavilion in the 59th Venice Biennale, will speak about the project. Leigh is the first Black woman to represent the United States on this international stage with works that draw from traditions of the African Diaspora to explore ideas of self-determination.  Eva will speak about Leigh’s work and exhibition themes. Her presentation will be followed by Q&A and discussion. 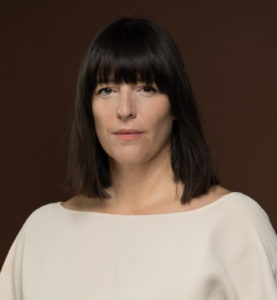 Eva Respini  is the Barbara Lee Chief Curator at the ICA/Boston, where she has been leading the vision of the program since 2015 https://www.icaboston.org/ She is an immigrant to the United States, having moved to the US to pursue her university studies. Born to an Italian father and a Norwegian mother, she lived in five different countries by the time she was 18. Her peripatetic upbringing and extensive research travels have given her a unique worldview that she brings to her curatorial work. She received a BA and MA in art history from Columbia University and was a 2014 fellow at the Center for Curatorial Leadership. 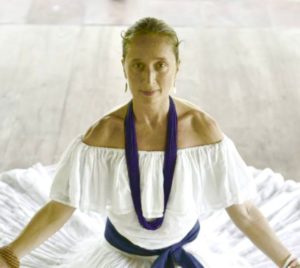 Kathi Von Koerber an old friend of Eva Respini will introduce and co-lead the Q and A after. Kathi is a dancer/healer and filmmaker from Germany/South Africa. She has spent time with elders and tribes in Africa, and the Americas. Kathi has taught and performed dance internationally for the last 25 years and has designated her life to the preservation of indigenous wisdom and advocating rituals as a key element in human evolution and initiation into adulthood. Together with her husband, they teach internationally and online.

Various projects include films the film “Footsteps in Africa” on the music and dance and survival skills of the Tamashek Nomads of the Sahara, an environmental Butoh dance film shot on the Alaskan ice caps. Her most recent project is on the San – Bushmen from southern Africa, dance and ritual in motion. 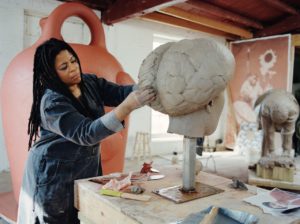 Over the past two decades, Simone Leigh has created an expansive body of work in sculpture, video, and performance that centers Black femme interiority. Inflected by Black feminist theory, Leigh’s practice intervenes imaginatively to fill gaps in the historical record by proposing new hybridities.

This Talk is online