Behind the Dolphin Smile – Richard O’Barry 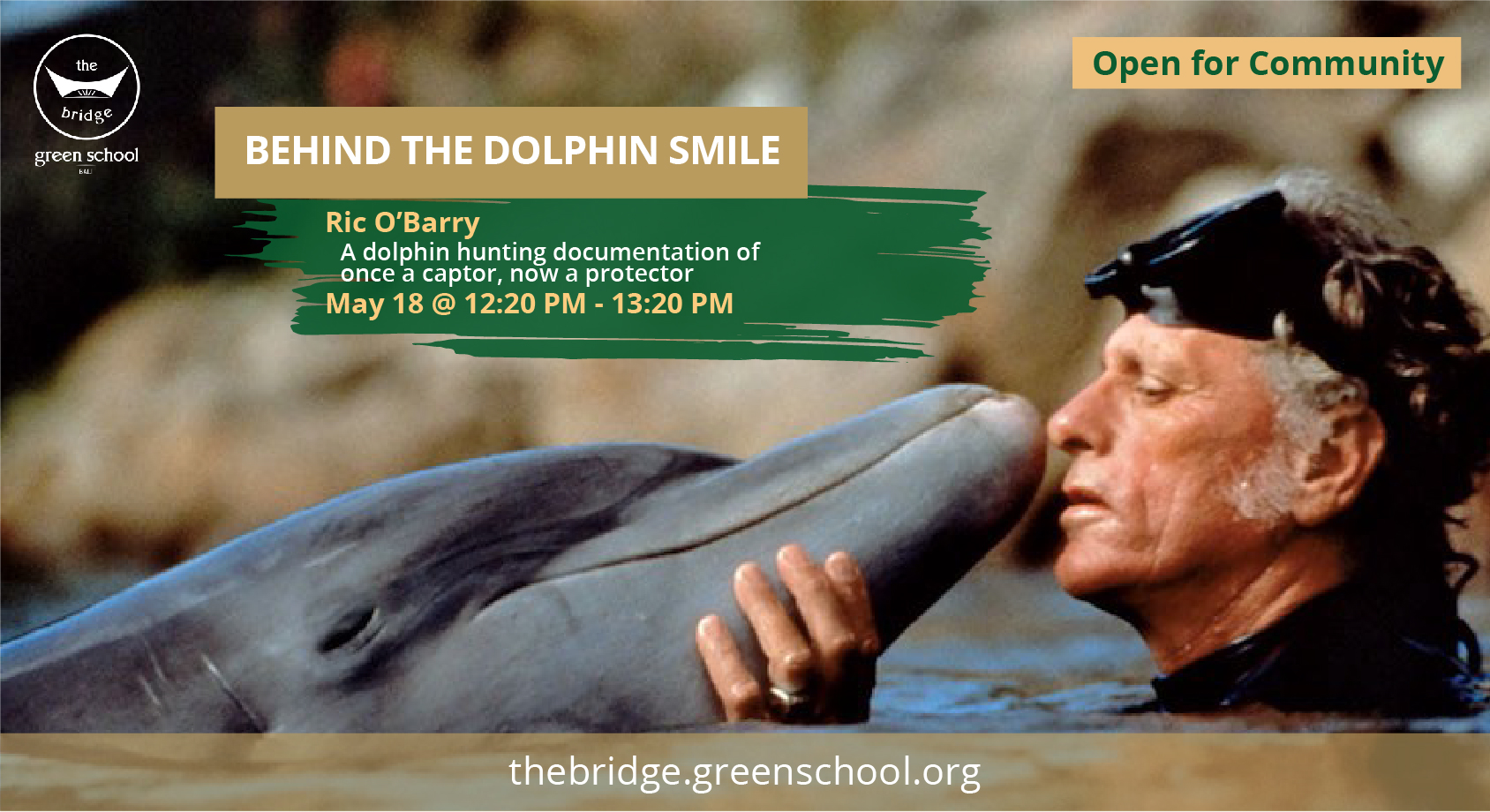 “If there is a dolphin in trouble anywhere in the world, my phone will ring.” ~ Ric O’Barry

Richard (Ric) O’Barry has rescued and rehabilitated dolphins all around the world for the last 52 years. He is a leading voice in the fight to end brutal dolphin hunts, after spending 10 years working in the dolphin captivity industry.

The Cove was made as a documentation of Ric’s quest for the dolphin hunting operations in Taiji, Wakayama, Japan. This is a city where dolphins are routinely corralled, either to be sold alive in aquariums and marine parks or slaughtered for meat.

The film received predominantly positive reviews from critics and film communities. It bagged over 25 film awards, including The Best Documentary Feature by the Academy Awards in 2010.

Ric is continuously dedicating himself to the welfare and protection of dolphins worldwide through the Dolphin Project. The Dolphin Project was established in 1970 with a mission to end dolphin exploitation and slaughter with public education. 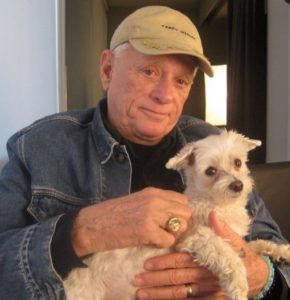 Richard “Ric” O’Barry is an American animal rights activist and former animal trainer who was first recognized in the 1960s for capturing and training the five dolphins that were used in the TV series Flipper. O’Barry transitioned from training dolphins to instead advocating against industries that keep dolphins in captivity after one of the Flipper dolphins died. In 1996, a dolphin was seized from the Sugarloaf Dolphin Sanctuary, a corporation O’Barry worked for, for violating the Animal Welfare Act of 1966. In 1999, O’Barry was fined for violating the Marine Mammal Protection Act as the result of illegally releasing two dolphins that were not able to survive in the wild. The dolphins sustained life-threatening injuries.

In 1970, O’Barry founded the Dolphin Project, a group that aims to educate the public about captivity and, where feasible, free captive dolphins. He was featured in the Academy Award-winning film The Cove (2009), which used covert techniques to expose the yearly dolphin drive hunting that goes on in Taiji, Japan.

This talk is happening at The Bridge, but we will Livestream it also.

LINK TO THE CALL