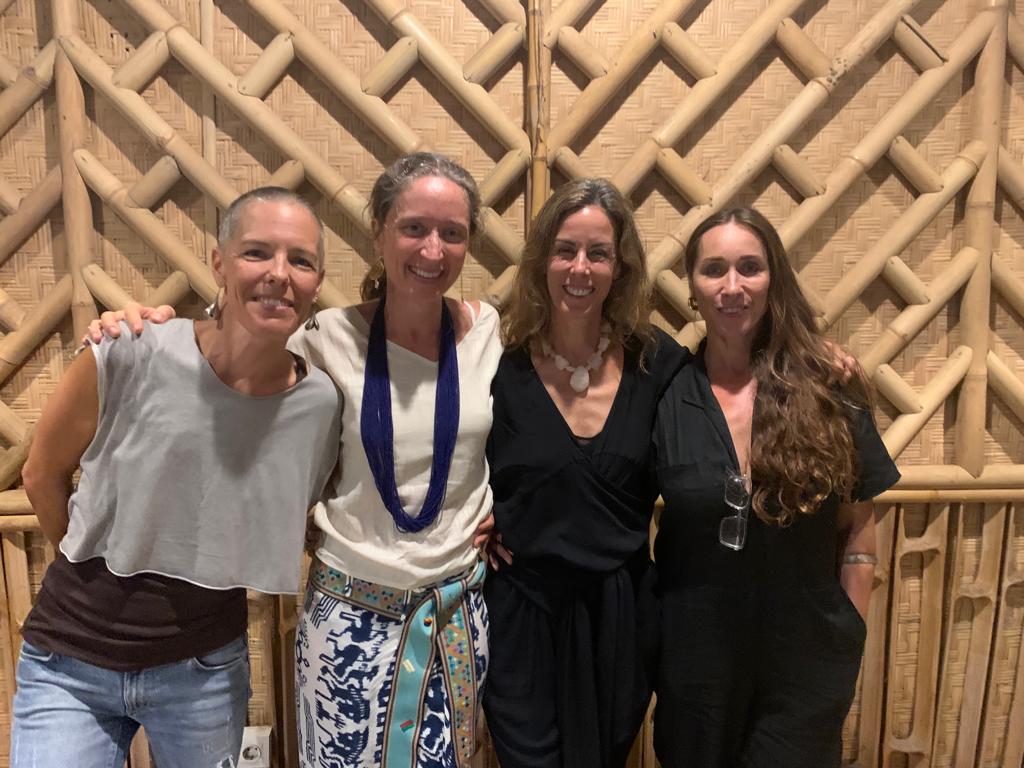 We are very happy to announce the first PechaKucha night Bali at The Bridge @ Green School. We love to get together as a community and celebrate so many amazing talents we have here at Green School and beyond.

The PechaKucha 20×20 presentation format is a slide show of 20 images, each auto-advancing after 20 seconds. It’s non-stop, and presenters got 400 seconds to tell their story, with visuals guiding the way.

In the first edition, we want to celebrate the talented women of our community.  We have an inspiring lineup and you can not miss the opportunity to celebrate them, engage with other community members, get some cocktails and just have fun together.

Lisi Lluch – We don’t see things as they are, we see them as we are

Through a series of 20 photographs, we will be exploring the idea of truth behind our perceptions. We don’t see the world around us as it is, but as we are, through our own particular lens, our emotions, mood, prejudices, beliefs, senses, heart, biases… that shape our own reality. The way we see things reflects who we are. What we see is our mirror and we should honor our truth.

Having been an Art director and Photographer for over 20 years, Lisi moved with her family to Bali, the Island of the Gods in search of a slower-paced life. Through the power of ceremony, ritual and spirituality lived by the Hinduist culture, she learned and applied the potential of sacredness to her daily life. She made space to listen, allowed healing, and nurtured growth by breaking old limiting beliefs in search of a more purposeful life.

A drink is not a drink unless we drink it. A feeling is not a feeling unless we feel it. Waste is not waste unless we waste it. How do we create reality, and how is value created within that reality? With my art, I’m trying to make the reality we created visibly. We can alter this process when we consciously see what we created and how we created it.

Liina Klauss (born 1974) is a German land artist based in Bali and Hong Kong. Her works examine the intersection of culture and nature, finding a visual language for the pervasive impact of humans on the natural world. Using lost objects as art material, Liina creates everything from delicate mosaics to large-scale installations. Assumed cultural conventions get distorted as the viewer is seeing value within the worthless, innocence within ignorance, and beauty within the ugly.

In my presentation, I will be showing examples of the marriage between painting and inspiration. In the pair of slides each containing a painting and an image of an aspect of the nucleus of the painting, I will attempt to explain the non linear trajectory artists often follow towards their goal.

Lydia Janssen was born in Michigan, USA, and received a BA from Sarah Lawrence College, New York (1998). After graduating, she moved to New York City to pursue a professional dance career, dancing at the Merce Cunningham Studio School, and performing with modern dance troupes Pam Tanowitz Dance Company and Jordana Toback/POON Dance Company. Lydia’s dance career ended after a knee injury, leading her to focus fully on her art. Lydia spent a year at the Graduate Fine Arts Department at the University of Massachusetts, Amherst, before returning to New York to study at the Art Students League of New York (2005-07) under Larry Poons and Ronnie Landfield, where in her final year she won the prestigious Red Dot award for Excellence in Painting.

In 2020, Lydia’s first monograph, ‘Dance to Art’, written by Ian Findlay-Brown and published by SKIRA, was released and launched at the Tate Modern (2021). After being selected for the London Art Biennale, Lydia won the Terme award: a group show at the Art Museum of Chianciano in Tuscany. Many of Lydia’s paintings are in private collections in the US, Europe, and Asia, most notably in the collection of Singaporean collector Koh Seow Chuan. Lydia is represented by the Susan Eley Fine Art Gallery in New York City and REDSEA Gallery in Singapore.

Kathi Von Koerber – The Mother Earth in us

All Women are born with the faculty to think like a mother. All Men and Women can remember how to read and hear mother earth. In the indigenous traditions worldwide, this is known as the law of mother earth. The modern world calls it compassion and empathy. The wisdom of the earth lives in us.

Kathi Von Koerber is a dancer/healer and filmmaker from Germany/South Africa. She has spent time with elders from Bushmen tribes in Southern Africa, the Tuareg in the Sahara, Bernadette Riebenot in Gabon, Lakota, Navajo, and Cherokee in the United States, Xawante, Kashinawa, and Fulnio in Brazil, and the Camsra, Kogi, and Arawaks in Colombia. Kathi has taught and performed butoh dance, and afro- cuban dance internationally for the last 20 years, and has designated her life to the preservation of indigenous wisdom; advocating rituals as a key element in human evolution and initiation into adulthood. 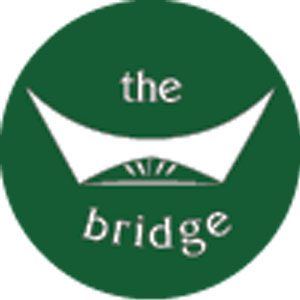 Set on the campus of Green School Bali, The Bridge is a Co-learning center of change, inspiration and reflection. The Bridge provides a learning center for individuals to create a path to approach their work and life differently through greater learning opportunities, accelerated synchronicity, and meaningful connections.

Celebrating The Super You – Will Travis

Are you creative, an organizer, a leader, or a people person? This coming holiday period, be prepared to reflect and celebrate how each of us is different through an awesome

How can we stop plastic waste entering our body? – Noryawati Mulyono – The Green Leadership Series

We stop plastic waste from entering our bodies from its root cause: single-use plastic, such as single or multilayer packaging. We replace those plastics by manufacturing seaweed-based bio packaging, which

The Bridge Team November 3, 2022 No Comments

Drug use is pervasive in our society. Instead of acknowledging the root causes of drug use, we have shamed and criminalized the people who use drugs. While drug dependency may

We are very happy to announce the first PechaKucha night Bali at The Bridge @ Green School. We love to get together as a community and celebrate so many amazing

Bali’s ‘Snake Whisperer’ Ron Lilley will give an illustrated talk about living with snakes in Bali and will include dealing with a snake phobia, why snakes come into our houses,

Launching a business in Indonesia has been a mystery and challenge for decades. Over the past few years, however, a handful of leading organizations have brought clear structure and path